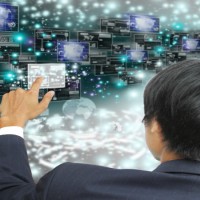 Marketing experts wouldn’t traditionally think of interactive hologram technology as a way of getting a message out, but it’s quickly becoming one of the biggest ways for organizations to introduce completely new ideas to a receptive audience. Naturally, traditional ways of increasing brand recognition aren’t going to be threatened by the adoption of interactive hologram
Read More 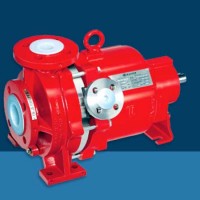 We, at IDEX Corporation have stayed true to our principles of trust, teamwork and excellence that have driven us to shape products that the markets desire. Richter Chemie-Technik is a foremost solution provider of finest quality mag drive pumps. The RICHTER centrifugal magnetic drive pumps are engineered from meticulous, comprehensive R & D effort to
Read More
What can you do, as a part of your industry, to help with the ongoing issue of energy consumption and the production of greenhouse gases? The purchase of offsets does not mean you’ve actually done something to curb or end production. Even implementing the use of renewable energy supplies is not enough. After all, solar
Read More 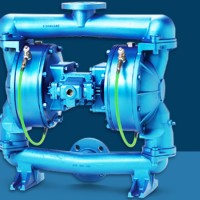 In recent years, India has witnessed double digit growth in specialty chemicals market, especially paint and ink. Paint industry in India was valued at $ 7.8 Bn in 2017 and expected to grow with a CAGR of 12.8% over next five years. Ink manufacturing is also growing at fast pace due to increase in use
Read More 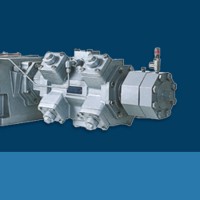 The machines having positive displacement technology in which a piston has a reciprocating motion inside a cylinder are termed as reciprocating compressors. This piston acts as the compressing and displacing element. The two types of these compressors are horizontal and vertical. The horizontal compressor uses a segmented purge packing design to seal the piston rod.
Read More 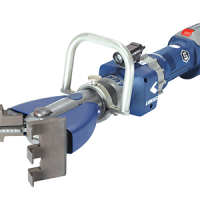 The concept of the ‘Golden Hour’ is coined from the term that trauma victims will have the best chance of survival if they are saved through the most effective rescue tools and that they receive definitive medical intervention within the first hour of suffering their injury. Rescue Tools are equipment used by emergency rescue personnel
Read More
One of the most widespread options for production of hydrogen from renewable resources is water electrolysis. This all takes place in a device called a water electrolyzer. These units can range from being the size of a small appliance for small-scale needs all the way up to huge central facilities that may specifically be working
Read More
Vimentin is one of the main intermediate filament protein included in mesenchymal cells. Many believe that it is involved with intracellular transportation of proteins between the plasma membrane and nucleus. It can be used to stain the sarcoma of neural, fibroblast, and muscle origin, but usually works best in carcinomas that are negative. Lymphomas, melanomas,
Read More
The Ki67 antibody is considered a nuclear protein that is expressed in almost all proliferating cells. It is usually expressed during the later phases of the cell cycle, such as G1, M-, S-, and G-2 phases. In most cases, the cells in the quiescent (G0) phase are mostly negative for this particular protein. More Information
Read More
Ki-67 is considered a nuclear protein and is expressed in proliferating cells. It is preferentially expressed during the late G1-, M-, S-, and G2-phases of the cell’s cycle, while cells in the quiescent phase are negative for the protein. The KI-67 antibody is designed to be used for research only and has no known clone.
Read More