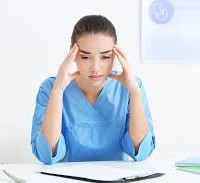 As technology continues to advance, paper medical records have become a relic of the past in many doctors’ offices. In fact, it’s likely been a while since you’ve seen a doctor use a paper and pen. According to CNN, 78% of doctors and 96% of hospitals use electronic health records or EHR. Many behavioral health
Read More...
There is nothing worse than hearing a hard drive start to grind and find that files are missing, the computer won’t boot properly, and you cannot access data stored on the hard drive. It is almost as bad when you realize that important files have been accidentally deleted or the hard drive has been reformatted
Read More...
One of the most widespread options for production of hydrogen from renewable resources is water electrolysis. This all takes place in a device called a water electrolyzer. These units can range from being the size of a small appliance for small-scale needs all the way up to huge central facilities that may specifically be working
Read More...
Vimentin is one of the main intermediate filament protein included in mesenchymal cells. Many believe that it is involved with intracellular transportation of proteins between the plasma membrane and nucleus. It can be used to stain the sarcoma of neural, fibroblast, and muscle origin, but usually works best in carcinomas that are negative. Lymphomas, melanomas,
Read More... 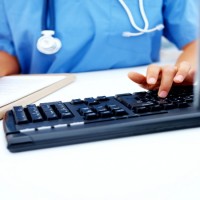 For the mentally ill, navigating the medical system is difficult, it’s complexity challenging, and many find it too much to bear in managing their own care without help. Keeping the mentally ill in care, on the radar, and getting them to the clinic requires a singular purpose. This is why a practice’s choice of behavioral
Read More... 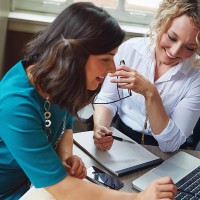 A good EHR for mental health providers is a must. Here are some of the benefits to upgrading to a mental health software that’s ideal for your organization: Cost-effective Plenty of EHR solutions are available out there. But finding one that’s well under your budget while being effective isn’t always easy. Fortunately, a little patience
Read More...
The Ki67 antibody is considered a nuclear protein that is expressed in almost all proliferating cells. It is usually expressed during the later phases of the cell cycle, such as G1, M-, S-, and G-2 phases. In most cases, the cells in the quiescent (G0) phase are mostly negative for this particular protein. More Information
Read More... 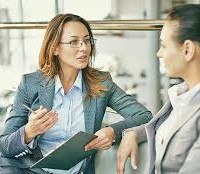 In the world of modern medicine, technology is more important than ever. Though a hands-on approach is still the best way to give care, the need for high-performance programming is almost equally important. It can even increase the amount of person-to-person care providers are able to give. This is especially true in the fields
Read More...
Ki-67 is considered a nuclear protein and is expressed in proliferating cells. It is preferentially expressed during the late G1-, M-, S-, and G2-phases of the cell’s cycle, while cells in the quiescent phase are negative for the protein. The KI-67 antibody is designed to be used for research only and has no known clone.
Read More...
The computer is a common device that is used in almost every application nowadays. Modern computers are widely used for processing a range of different tasks, such as calculating the salaries of employees, updating a company’s accounting books, and performing various other tasks. However, as a business owner, you might need to hire the services
Read More...